Culture and traditions of Vietnam 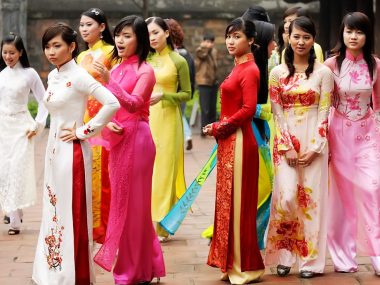 Traditions of Vietnam are special holidays and rituals: lunar new year of Tet, children's mid-autumn festival, ancestor worship (and the altars of the ancestors in every Vietnamese room, whether it is home or office), the Day of Victory in the Vietnam War, as well as personal holidays - birthdays and weddings. Traditions of Vietnam include the traditional Vietnamese cone-shaped hat of palm leaves, and women's dresses ao dai, worn by flight attendants of Vietnamese airlines, many employees of banks and hotels, as well as all high school students. Traditions of Vietnam are also a local flavor that you will certainly see if you're lucky to get to the show dragons or lions. It's a river puppet show. And much more.
More 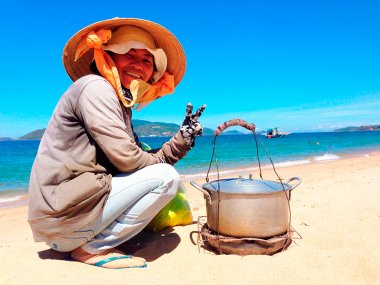 There are many things in Asia that seem unusual to us. Why de the Vietnamese swim in their clothes? Why do they need gloves and jackets on a sunny day? Can one litter in a cafe? We will tell you about these and other features of the Vietnamese mentality.
More 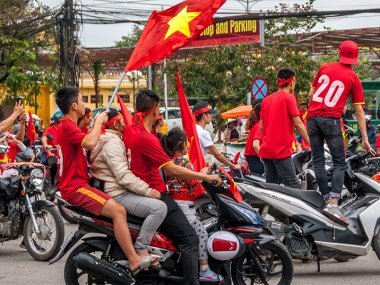 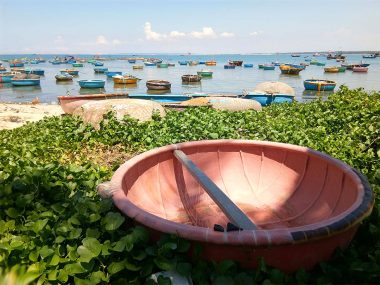 Round Vietnamese fishing boats "thung chai" shaped like baskets are one of the symbols of the country. After all, fishing industry is very developed in Vietnam. Despite the simplicity of these vessels, they are used everywhere. What are basket boats made of and what are they used for? You'll find it out from our article.
More 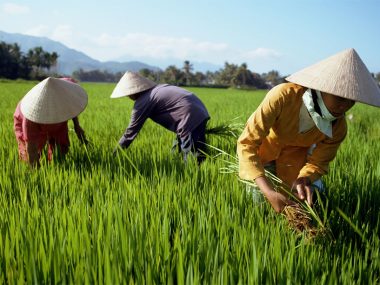 The Vietnamese palm hat has long been a symbol of the country. It doesn't only appear on postcards, advertising posters and logos of travel companies. Every day many residents of Vietnam wear the non la hat.
More 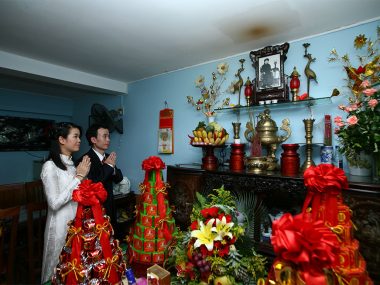 Veneration of the dead in Vietnam

The tradition of veneration of the dead is present everywhere in Vietnam. One of the first things you'll see here are some beautifully decorated altars, installed not only at home, but also in shops and cafes. These altars are dedicated to the memory of deceased relatives. The Vietnamese honor their ancestors and, regardless of their religion, perform certain rituals of worship to their ancestors.
More 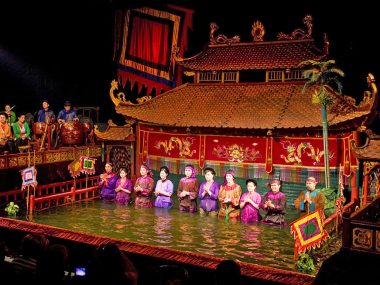 There were times when water puppet theatre performances were staged on lakes for ordinary peasants. Today the special theaters have been built for this type of folk art. The performances are designed for children and adults. They're usually accompanied by folk instruments.
More

Written by Dima-tour on 09/15/2019. Posted in Attractions, Culture and traditions 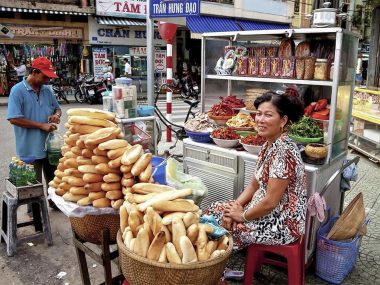 The Influence of French colonization on Vietnam

There are many Catholic churches in modern Vietnam. The Vietnamese eat baguettes, drink coffee and write in Latin. But it wasn't always like that. The French had a great influence on the culture and daily life of the Vietnam during its colonization. Here are some changes, brought by the French to Vietnamese culture, accepted positively by the Vietnamese themselves.
More 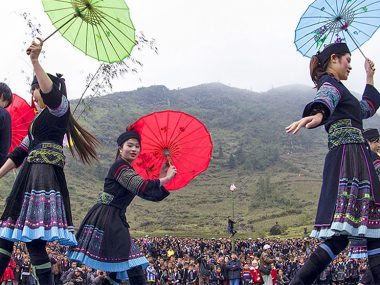 An unusual event takes place in the Northern part of Vietnam. Traditionally, representatives of local tribes living in mountainous areas gather at the annual fair in search of their second half. Love Fair keeps connecting hearts for almost a hundred years. This is a very colorful event that can be interesting for all travelers who want to get acquainted with the lifestyle and traditions of the locals.
More 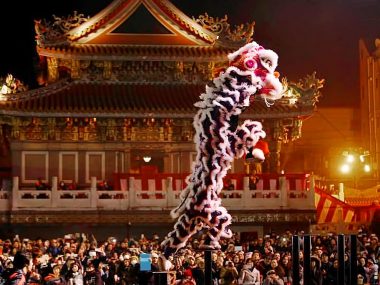 Lion and unicorn dances came to Vietnam from China. These two characters symbolize: lion - the power and protection, unicorn - the peace and harmony. They both are important to every home, society and country. The dances are very popular. Unicorns and lions dance at all public festivals, at many birthdays, even at the openings of new shops and banks.
More 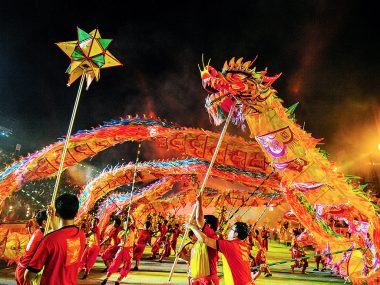 The Vietnamese dragon dance came from China not so long ago (in the middle of the 20th century), but has gained traditional Vietnamese features. It is often accompanied by acrobats and almost always by Mr. Dia, a character who is not in the Chinese version of the dance and who personifies the spirit of luck and the household.
More 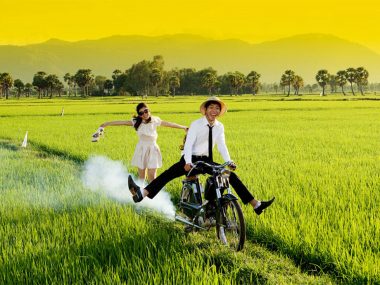 Vietnamese wedding is a celebration that attracts numerous relatives, friends and acquaintances of the bride and groom. Modern wedding resembles a traditional European one very much, but still is different in some aspects.
More 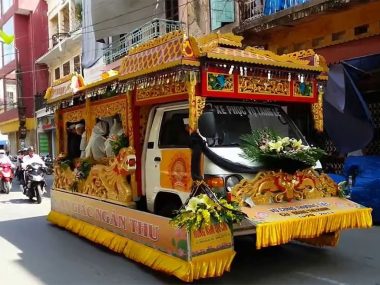 Vietnamese funerals are so colorful that they can easily be confused with a holiday parade. In cemeteries there are miniature houses, sometimes very affluent miniature palaces. These are the traditions we are talking about in our article.
More 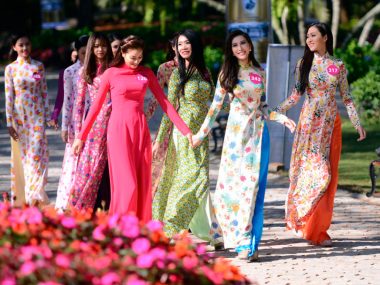 Ao zai (ao dai), the magnificent national dress of Vietnamese women is still widely popular in Vietnam. Even high school girls wear ao zai as their uniform. And, of course, all brides choose ao zai for their wedding day.
More 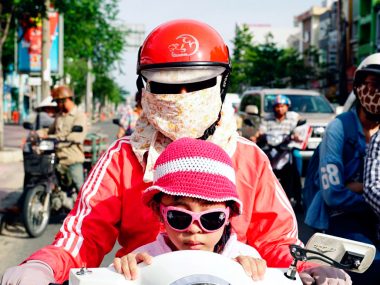 White skin is the standard of beauty for Vietnamese women

While in Europe and the United States a sign of wealth, chic life and beauty is a tanned body and women of all ages want to tan in the sun or in a tanning bed, in Asia the situation is absolutely the opposite. Vietnamese and other Asian women believe that beautiful skin is white skin.
More