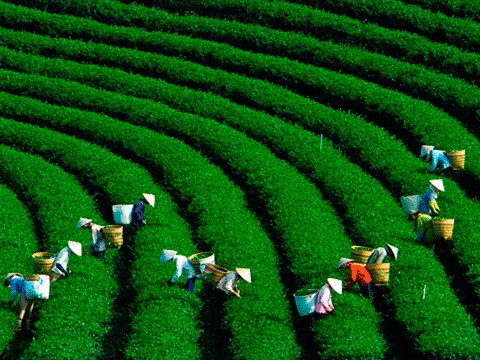 Our company is the only one company awarded the government award for contributing to the development of the country's tourism. The Chairman of Binh Thuan province, where the resort of Mui Ne is located, presented an award and a diploma to our leader and creator of Dima-Tour.
More 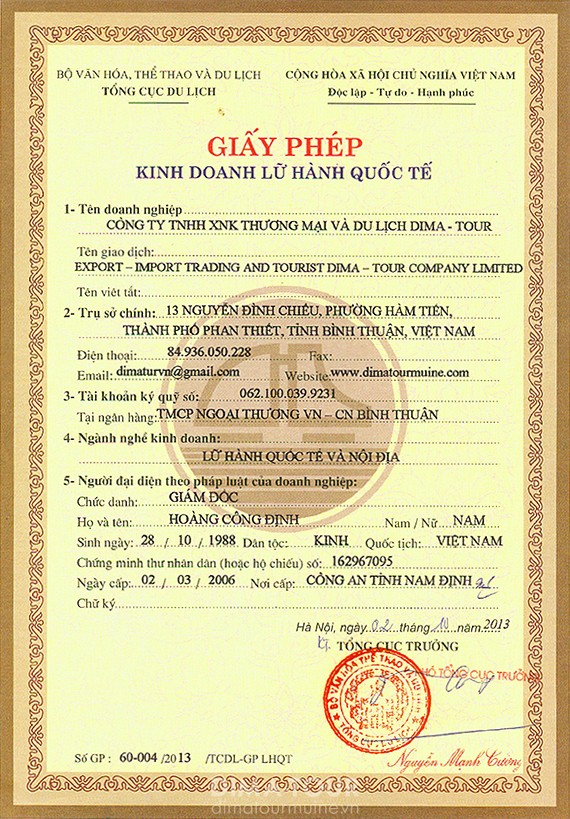 Tours to Vietnam | Contact us Tour operator in Vietnam We are officially registered and work in Vietnam for more than 10 years. The owner and the head of our company Hoang Cong Dinh speaks English and Russian very well, that’s why Russian tourists called him russian name Dima. It’s easier for them, and Hoang […]
More